I have forgotten about these pictures until I saw them on my Aunt’s Facebook wall. She’s asking us if we still remember these. Good to know that she still have them. I can’t recall what the occasions were when these two pictures were taken but most probably it was December as we mostly had our reunions on holiday season. 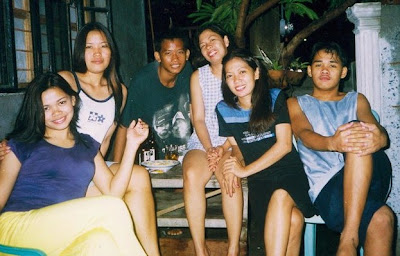 If I am not mistaken, this one was taken 12 years ago before I got married. I am the 4th from the left. The one below was taken when I was still on third year college 20 years ago. Those were the days. 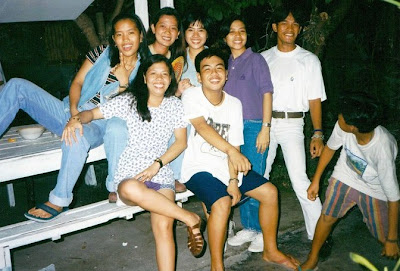 Just this week, at my Aunt Cora’s funeral, I was able to be with my cousins again. It could have been a great get-together if not for the overwhelming emotions.