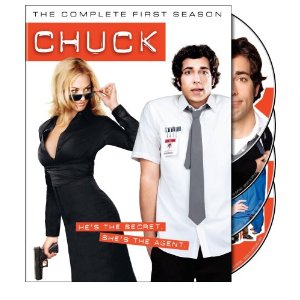 Hubby and I loves this show. It is so addictive. Now, we are waiting for the next season. If you haven’t seen this, I suggest you download it now.